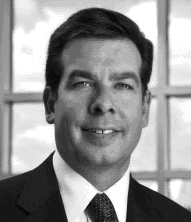 Michael is a co-founder of SAR Trilogy Management. Previously, he was the President and CEO of BBA Aviation Flight Support, which comprises ASIG, a leading operator of commercial aviation fueling services. Michael joined BBA Aviation as President, Signature Flight Support, the world’s leading FBO chain, in January 2009 from Flight Options LLC, one of the world’s largest operators of business jets, where he was Chief Executive Officer. Prior to that he spent 13 years at US Airways in officer-level positions, in network and operations planning and as the head of the company’s wholly-owned subsidiaries.  Michael received his BS in Transportation and Logistics Management from Arizona State University. Michael is a current board member of the Central Florida Expressway Authority. He is a Past Chairman of the National Air Transportation Association and a private pilot. Michael is a member of YPO and CEO. 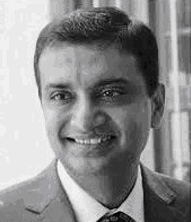 Sanjay is a co-founder of SAR Trilogy Management. Previously, he was the CEO of Global Crew Logistics, a Miami-based travel management company specializing in the movements and accommodation of business aviation flight crews. Previously, Sanjay served as CEO of Kingfisher Airlines (a full-service carrier) and Spicejet (a private-equity-backed low-cost air carrier), both based in India. Prior to that he served as COO of Flight Options LLC, one of the world’s largest operators of business jets. Earlier, Sanjay worked in IT, strategy, financial planning and other roles at Marriott International and US Airways. He received his BS in Industrial Engineering from Nagpur University in India and his MS in Industrial and Systems Engineering from Virginia Tech. Sanjay is a member of YPO.

Please send us a message, and we will get back to you promptly.